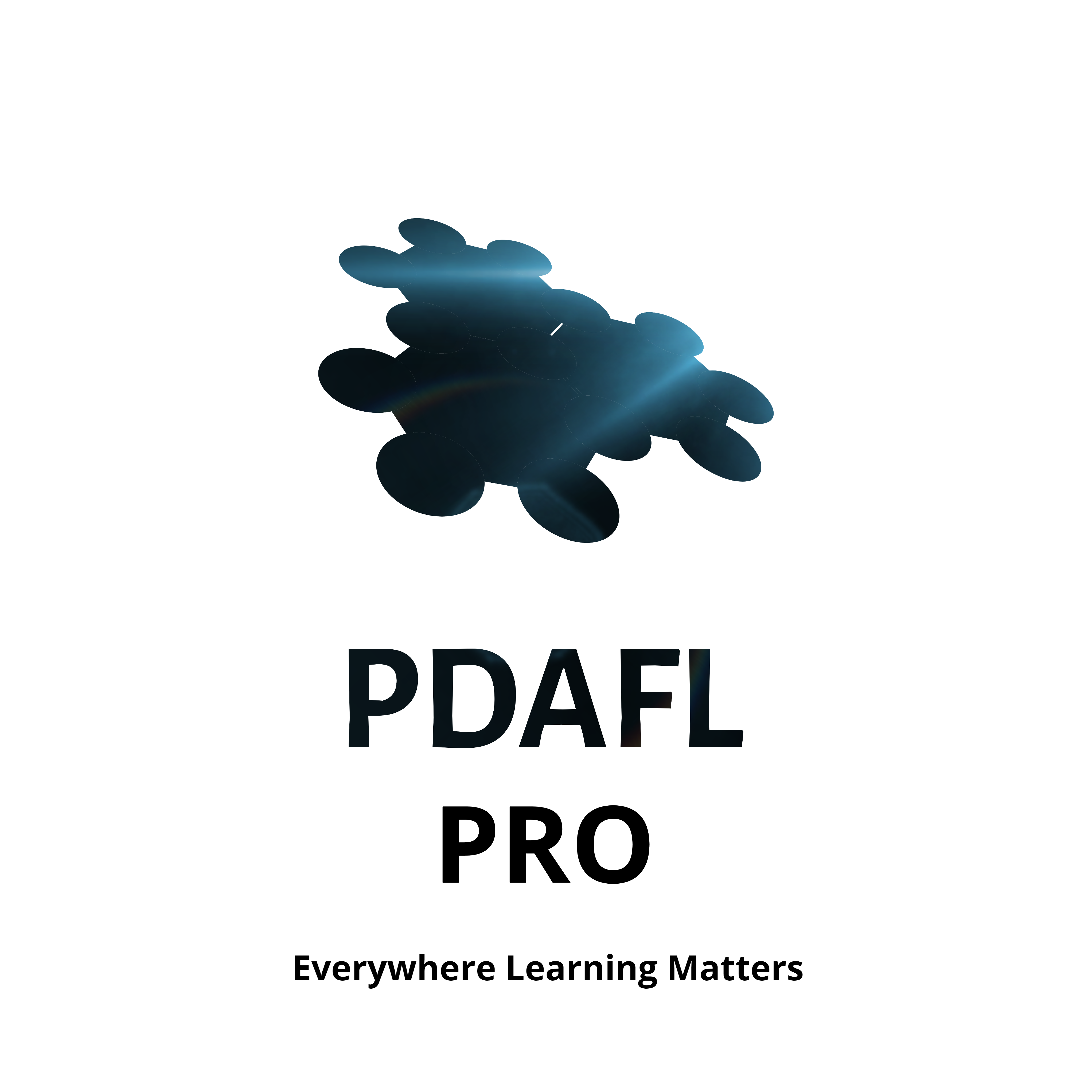 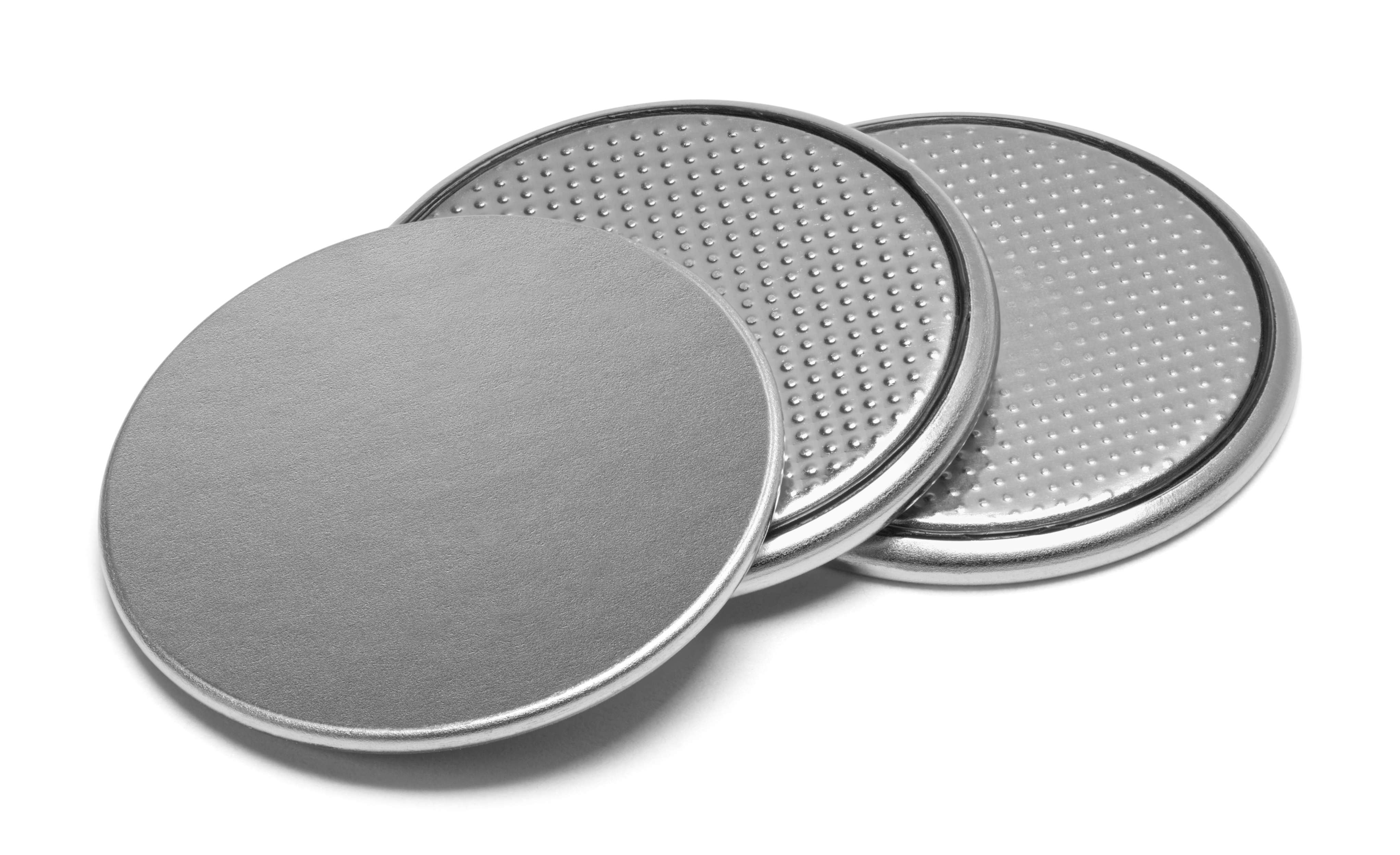 In your daily lives, chances are that you come into contact or use lithium-ion batteries which power the technology that helps make our activities and schedules more efficient. Whether it is used in our phones, computers, watches, tablets or cars, lithium-ion batteries are the standard energy storage device of choice to power these devices. Alongside the advancement of this energy storage device, comes the need to recharge the battery at a quicker rate in order to minimize downtime of device usage that the batter is used in. This research can be applied to the development of lithium ion batteries.

Lithium Ion Batteries For the Future

In a Science Daily article (https://www.sciencedaily.com/releases/2021/03/210324094654.htm),chemical engineering assistant professor Tao Gao, from the University of Utah, has discovered a protocol for optimizing the recharge rates of the lithium-ion batteries. One of the key issues that has slowed down faster charging rates of ithium-ion batteries is the phenomenon of “Lithium plating”. Lithium plating occurs when a lithium ion (Li+) is shuttled from the positive charged electrode of the battery (cathode) to the negative charged graphene electrode (anode),like a train on a track going between stations. The plating phenomena occurs when the rate at which the lithium particle accelerates to the graphene molecules and is unable to be stopped by the graphene and collected, and is “derailed” causing damage to the ability of the battery to recharge fully and possibly lead to the battery exploding.

Tao Gao and his group of researchers have designed an experiment (Tao Gao, Yu Han, Dimitrios Fraggedakis, Supratim Das, Tingtao Zhou, Che-Ning Yeh, Shengming Xu, William C. Chueh, Ju Li, Martin Z.Bazant. Interplay of Lithium Intercalation and Plating on a Single Graphite Particle. Joule, 2021; 5 (2): 393 DOI: 10.1016/j.joule.2020.12.020) in which the graphene electrode molecules are able to be viewed in real time interactions with the lithium-ions that are being shuttled from one side of the battery to the other and could view the rate at which the lithium plating phenomenon occurs. Having understood the physics that occurs between the ions and electrodes, Gao et al, are able to make a model that would be able to increase the longevity of the lithium-ion battery while simultaneously increase the charge rate up to 5 times its current rate safely. Tao predicts that these advancements can be implemented into small device batteries, such as cellphones, in the time frame of 3-5 years and larger battery systems like cars in the time frame of 5-10 years.

In chemistry, the battery is a device or cell in which a chemical energy is stored in a solution (electrolyte)and converts that energy into electrical current. Try the activity below. Assign the correct battery charge flow diagram. 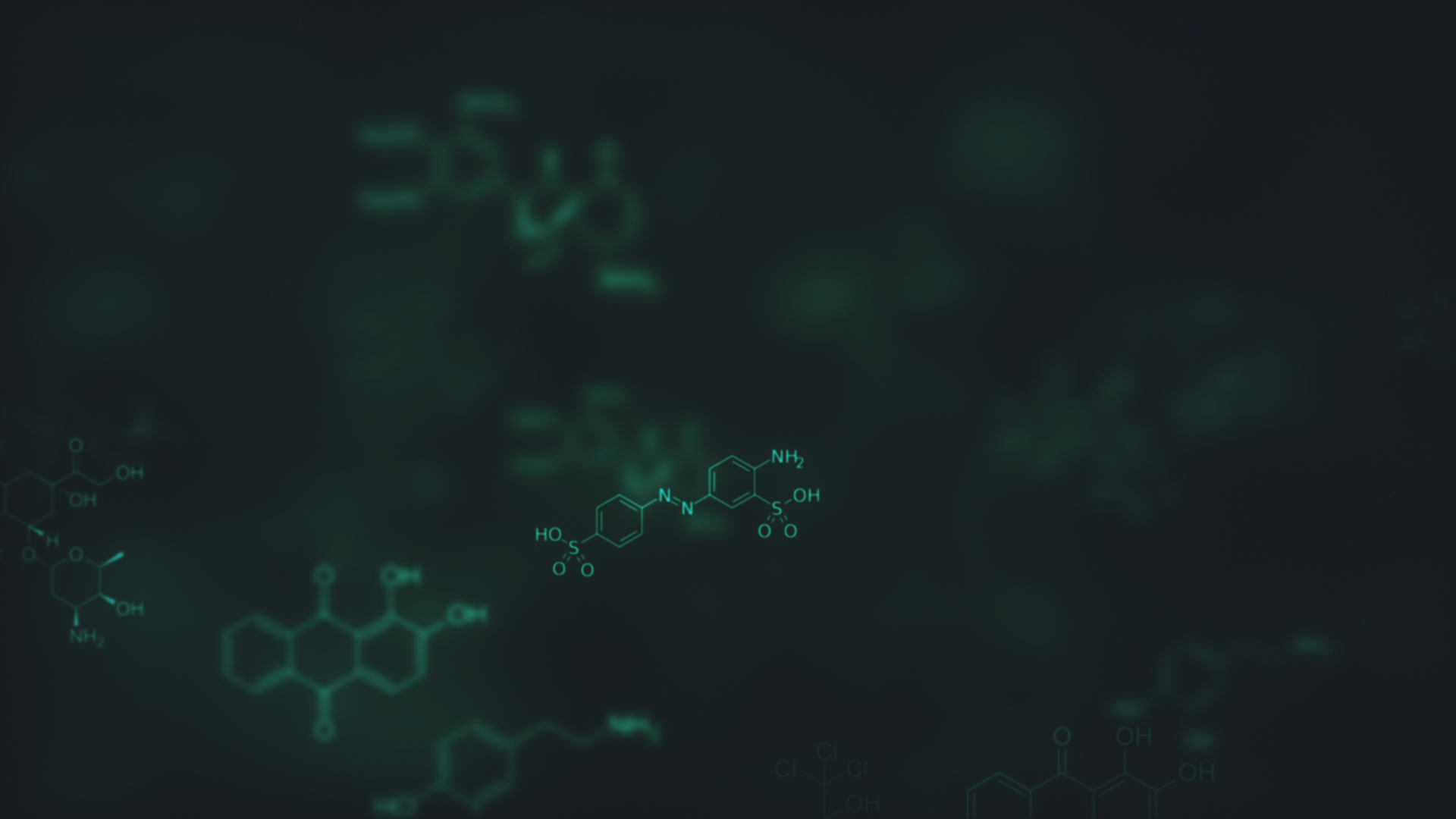 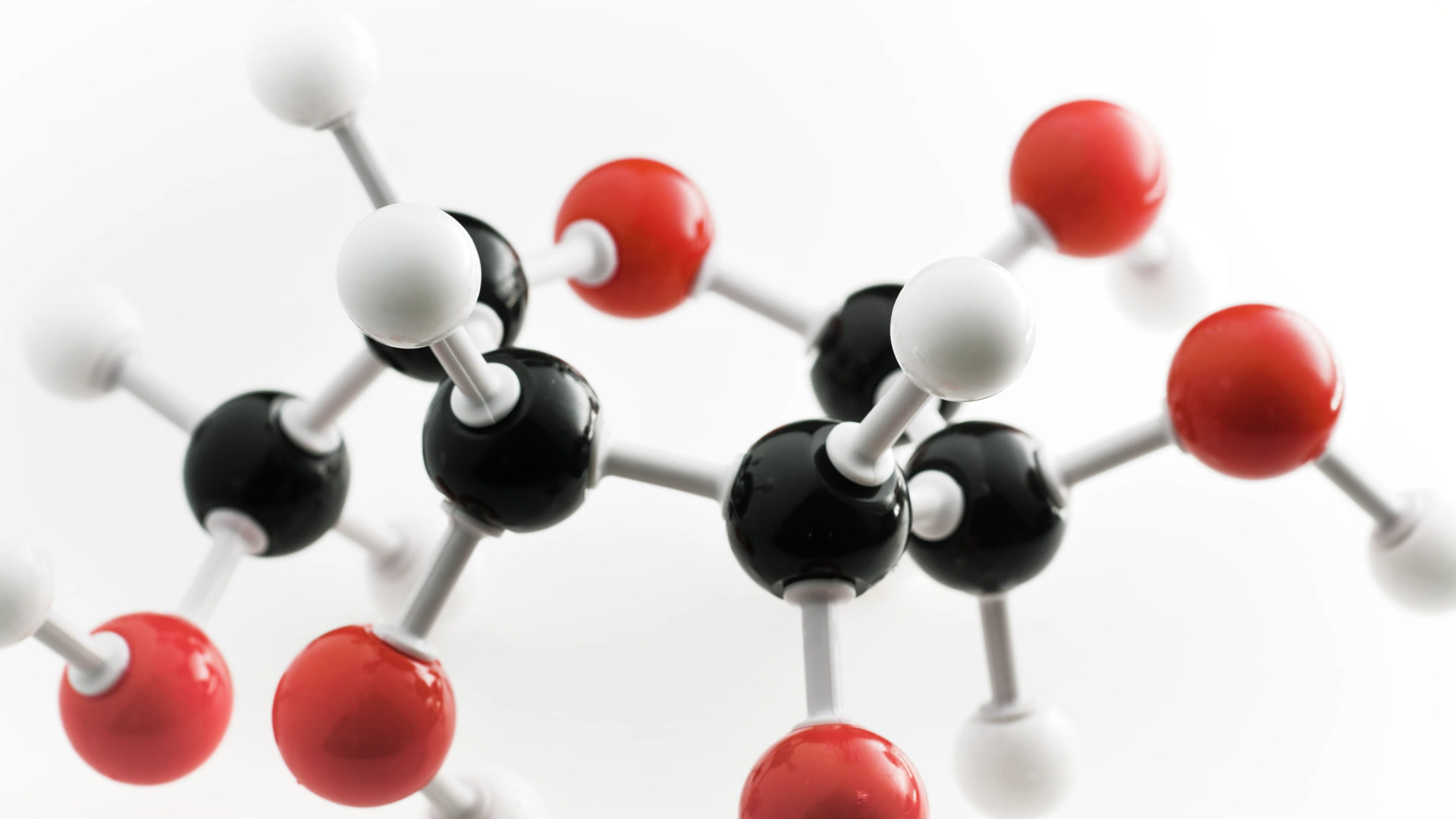